This Week in Procrastination: Famous People

Image via bittenandbound.com It’s a sign of the times: parents have kids to figure our their technology for them. A student talking on a cell phone outside Roone earlier this week: “I don’t think Rachael Ray sells microwaves. … Just Google “Rachael Ray microwave” … I don’t think you understand- you can Google anything! … […]
Read More

c. 1998 | Photo via CU Record Professor Emeritus Alfred Kahn passed away Friday before last in Hackensack at the age of 90.  He taught at the School of Social Work for fifty-seven years, starting in 1947. He was the first to earn a doctorate in social welfare from the school in 1952 and spent […]
Read More

Of Microwaves and Movies

Image via gather.com Bwog Top Chef and Radiation Expert Jon Hill sauntered through Cafe 212 this morning to discover a new menu item: Stouffer’s! No longer do you have to walk all the way to MoWi for your microwavable lasagna.  Cafe 212 will buy it, microwave it, and serve it to you, all for the […]
Read More

Photo via Book of Face A capella groups are to college as semi-nude, older gentlemen are to Dodge on the weekends; they’re unavoidable, ostentatious, and often unwelcome. Among the multitudinous a capella groups on campus, many are better known for their provocative recruitment posters than their performances.  Every once in a while, however, a group […]
Read More

Columbians and their associates spent the last week expounding their well-honed opinions on everything.  From the Core and finance we find ourselves traipsing across a vast field of subjects, much like Frontiers.  Raised on words, we now present AltSpec: The Epic Narrative.  Photo via phys.ufl.edu Bwog’s favorite horn-rimmed glasses wearer Andrew Delbanco sounded off about […]
Read More

– Columbia University Athletics With a chance to make a real statement about contending for the Ivy League title, the men’s basketball team stumbled in New Haven earlier tonight, falling 57-49 to Yale. Ahead by 9 early in the second half, the Lions immediately allowed a 20-4 run, and were unable to close the gap […]
Read More

Don’t We Save These Deals For Finals?

Lunar Gala’s show is still going on until 10, and the biggest acts are yet to come. But most importantly, if you needed an incentive to book it over to Lerner, they’re handing out free Red Bull outside the entrance to Roone! Stock up now! Still, the culinary side hasn’t been all fun and games […]
Read More

On Wednesday, our first batch of piping hot CCSC gossip stated that CQA head honcho Jeanette Clark had decided against running for senior class president. Now, insiders tell Bwog that Clark is running for a position, but it’s not president. Instead, Clark has apparently accepted the VP slot on the ticket of musician/comedy writer/cartoonist Michael […]
Read More

Image courtesy of The New York Times Last Saturday, Boris “Bob” Yavitz, who served eight years as the dean of Columbia Business School, died of prostate cancer.  He was 85. After moving to the United States at 23, Yavitz earned two graduate degrees (in engineering and business) from Columbia and, after starting and managing […]
Read More

Balloons Festoon for the Gala of the Moon

Look out, sea turtles: scores of purple balloons are dotting campus to advertise tonight’s Lunar Gala in Lerner. The airway-obstructing rubber orbs, scattered about like eggs from Alien, are inviting the curiosity of students, and those balloons that have not been popped (preferred method: a quick thrust of a mechanical pencil tip) bear the insignia of […]
Read More

This Week in Procrastination: Famous People 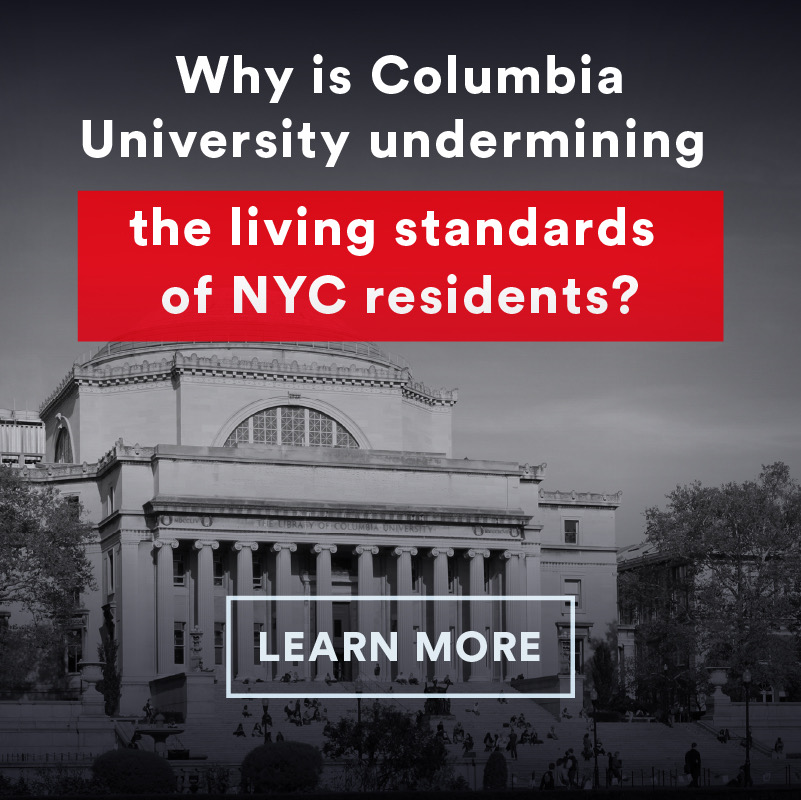 Of Microwaves and Movies

Don’t We Save These Deals For Finals?

Balloons Festoon for the Gala of the Moon

Counterpoint: Have you actually eaten there? The point about the disappointing sushi is right on. (read more)

If Columbia Dining Halls Were Reviewed By CULPA

September 29, 2020
Mayo is totally weird but it totally works, definitely seconding that tip. Ditto the lid, it helps melt the cheese (read more)

The purpose of Bwog’s comment section is to facilitate honest and open discussion between members of the Columbia community. We encourage commenters to take advantage of—without abusing—the opportunity to engage in anonymous critical dialogue with other community members. A comment may be moderated if it contains: